I was recently having a discussion with a guitar playing friend of mine the other day and the subject of where in your signal chain to put your overdrive guitar effect.  Should you run overdrive in effects loop?

I did a bunch of research online about this to see how other people handle this and what other’s believe is the right way to set up your overdrive effects.  Now, as you can see, I really didn’t find a whole lot on this subject so that would make me think that not a lot of people do it this way.

Should Distortion Or Overdrive Be In The Effects Loop?

My personal opinion? NO! Keep them in the front end!

Some Guitar Resources I Came Across That Address The Subject

The first article I took a look at was from Sweetwater which I completely agree with here:

Much as reverb and delay almost always work better in the loop, your dirt boxes almost always sound better in front of the amp. This is thanks to the way the amp’s compression rounds off the harsh top end of these effects. Technically, you can use them in the loop. Just don’t say we didn’t warn you. (sweetwater.com)

Here is another interesting article that talks about putting distortion in your effects loop as a way to get more tone options at your disposal.  I’d recommend taking a look at this article – yes, it talks mainly about the distortion effect but it should also apply to overdrive since the two are similar effects. 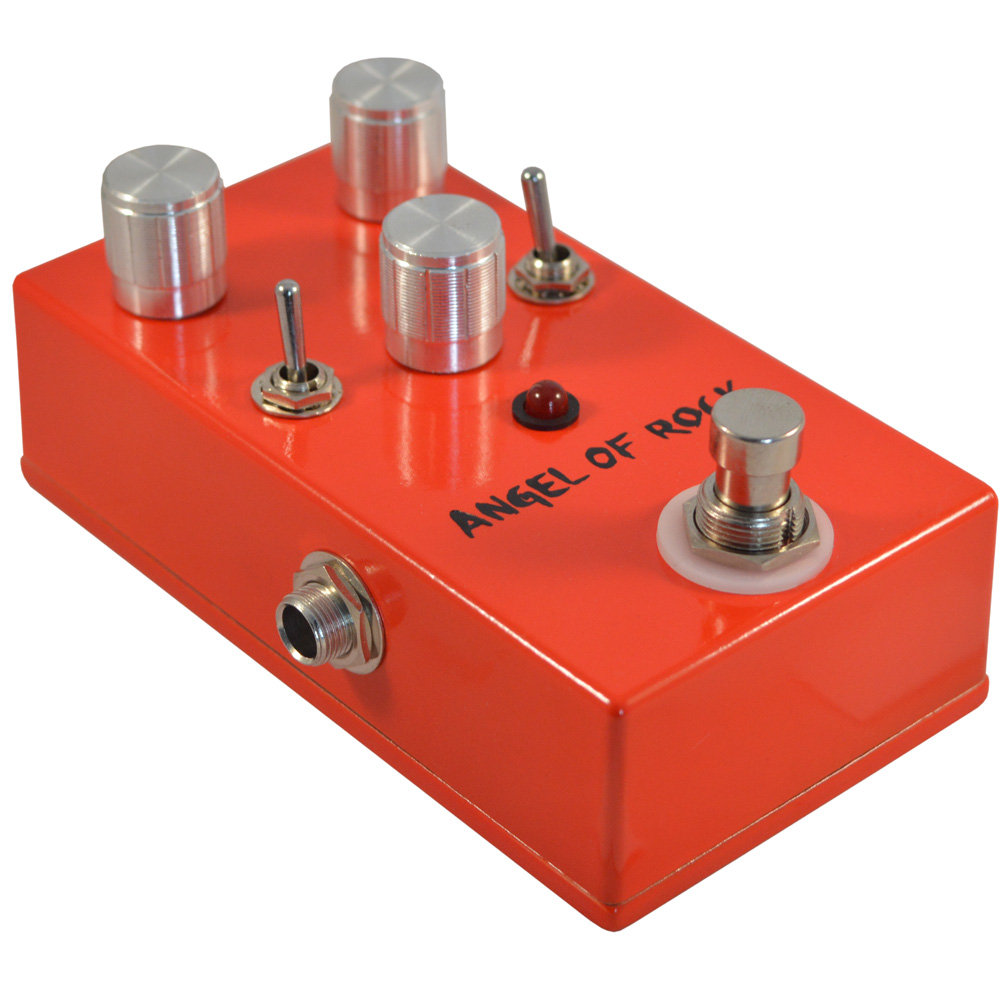 Let’s Hear It Through An Effects Loop

This video does a great job at demoing how it would sound.  Again, this is about distortion but I cannot see why overdrive would not apply here as well.  It actually sounds okay and prompted me to do some of my own tone experiments this way with my own guitar gear.  But, to be honest, I’d probably still opt for putting these types of guitar effects in front of my amplifier.

So, should you put your overdrive in your effects loop?  My opinion – probably not.  But there’s nothing wrong with experimenting for yourself and see how it works for you.

What Pedals Should I Run Through My FX Loop?

For me, anything relating to modulation effects pedals like delay, reverb, chorus, flanger can go in the fx loop. I personally like everything else to be on the front end – volume pedal placement, distortion pedals, drive pedals, overdrive pedal, etc.

So, should you put your overdrive in your effects loop?  My opinion – probably not.  But there’s nothing wrong with experimenting for yourself and see how it works for you.

One thought on “Running Overdrive In Effects Loop”